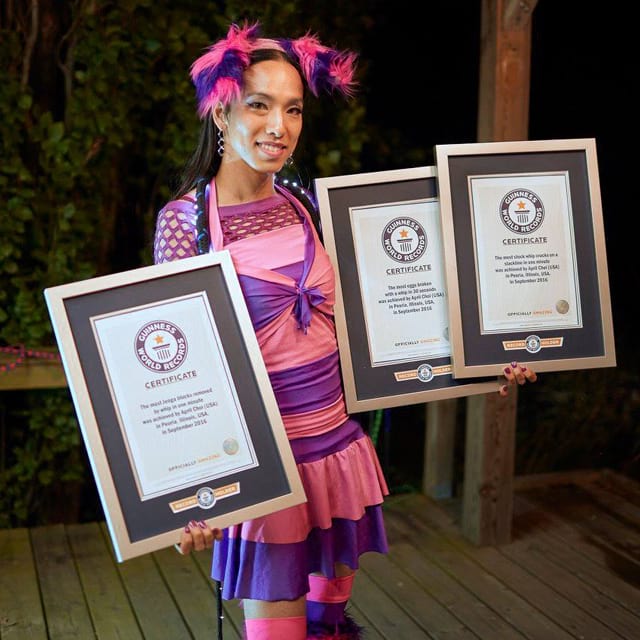 As many have stated before me, Poi was a Gateway Prop. Prior to my involvement in the Flow Arts, I was a dancer. I had one dance partner, Jessie, that enjoyed spinning small orange balls around him in his free time in the dance hall. I asked him what those things were, and he replied, “Poi”.

I began with spinning Poi in 2008. Still in Graduate School, Poi was a way to give my brain a break and get my body moving in between writing sessions. They were small, compact, and easy to use (at first). Little did I know that Poi was going to completely alter my life.

In 2010, I was traveling around with Jessie, teaching ballroom dance and assisting him teach his Poi classes. Eventually, Jessie invited me to teach at a Circus Festival, and I accepted the invitation. We traveled 4 states over to Kentucky together where he taught Poi Classes and I was able to witness the myriad of other movement arts out there.

My journey since then has been a long and wild one, rather than give a detailed correspondence of the process, I shall give you a list of some of the small accomplishments I have achieved from this art and allow you to infer the development. Poi, and the flow arts have allowed me to: perform at the 2012 Indianapolis Super Bowl, Teach Flow Arts in 15 different states, appear on National and International Television multiple times, networked me with hundreds of clients, allowed me to travel with little to no expenses, break many Guinness World Records and appeared in the Guinness Book, given me a source of income, allowed me to meet my Best Friend, it brought me both my fiancee and my girlfriend, along with many, many other benefits; but most importantly, it has allowed me to openly express my emotions, heal from a number of mental scars, and live a happier life.