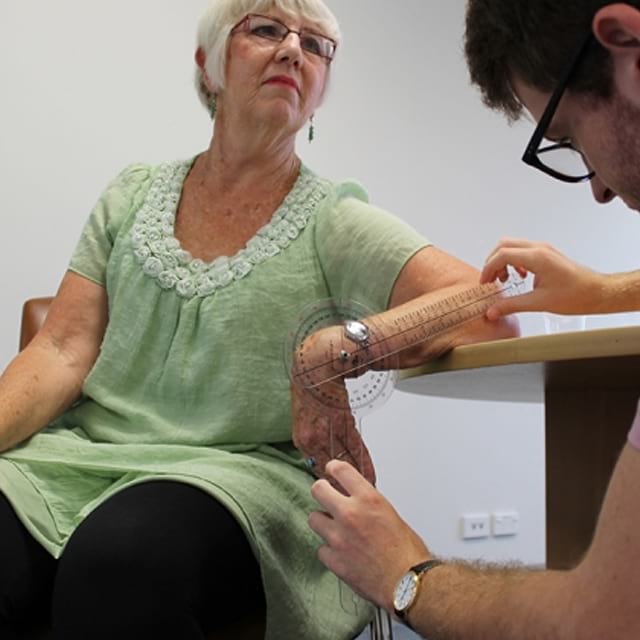 Tags
poi clinical trial
poi PhD
pre-tests
All posts
The conferences.
The poi lessons.
The pre-tests.
The participants.
Just say No to section G.
The signature quest.
Planning the poi trial.
The Kapa Haka class.
Learning to make Māori poi, except for that last step.
And then I moved to New Zealand. To get a PhD. In poi spinning.
The Hackathon (part 2)
The Hackathon (part 1)
The business men.
Post TED talk patience, prospects, and perseverance.
The TED talk.
The dress rehearsal, less than 24 hours before the TED talk. When the Orbitar didn’t work.
Orbitar: 1, Laptop: 0.
An introvert’s worst nightmare. I mean, the TED talk speaker orientation.

A clinical trial about poi and well-being! Sounds great, but, how am I going to tell if poi has an effect on health, you ask? Well, I’m going to measure things of course! Things like balance and grip strength and coordination. I’m going to measure them before the participants learn poi (pre-tests), and after the participants learn poi (post-tests), and see if there are any differences between the two sets of data. Here is a peek at the study participants being put to the test before their poi lessons, along with a description of what each test measures and how it works.

(all test definitions were taken from the Rehabilitation Measures Database, see the end of this post for the citation)

The 30 second sit to stand test assess functional lower extremity strength in older adults. Participants were asked to sit in a chair with their arms crossed, and complete as many full stands as possible within 30 seconds.

Muscular strength of the hand and forearm were measured using a handheld dynamometer. Participants were instructed to squeeze the hand grip and pinch grip dynamometer as hard as they could for 3 seconds.

Timed Get Up and Go

The Timed Up and Go test (TUG) measures a person’s mobility and requires both static and dynamic balance. Participants were instructed to sit down with their back against the back of the chair and their arms in the arm rests. They were then instructed to walk to a line on the floor (three metres away), walk around a small ball on the ground, walk back to the chair, and sit down. Participants were told to move at their normal, comfortable walking pace.

The function reach test assesses stability by measuring the maximum distance an individual can reach forward while standing in a fixed position. Participants were instructed to stand close to, but not touching, the wall and position the arm that is closer to the wall at 90 degrees of shoulder flexion with a closed fist. Their starting position was recorded at the 3rd metacarpal. Participants were then instructed to reach as far forward as they could without taking a step or twisting their body. The location of the 3rd metacarpal was recorded again, and the difference between the start and end position was their reach distance.

Participants self reported their well-being with the standard Short Form 36 health survey (SF-36). The SF-36 is aimed at quantifying health status, and is often used as a measure of health-related quality of life. The eight health concepts, or scales, represented in the SF-36 are: physical functioning, bodily pain, role limitations due to physical health problems, role limitations due to personal or emotional problems, emotional well-being, social functioning, energy/fatigue, and general health perceptions.

Blood pressure was measured with a standard sphygmamoteter and stethoscope, and heart rate was taken manually by using two fingers on the wrist to find the participant’s pulse, and counting the number of beats in 15 seconds.