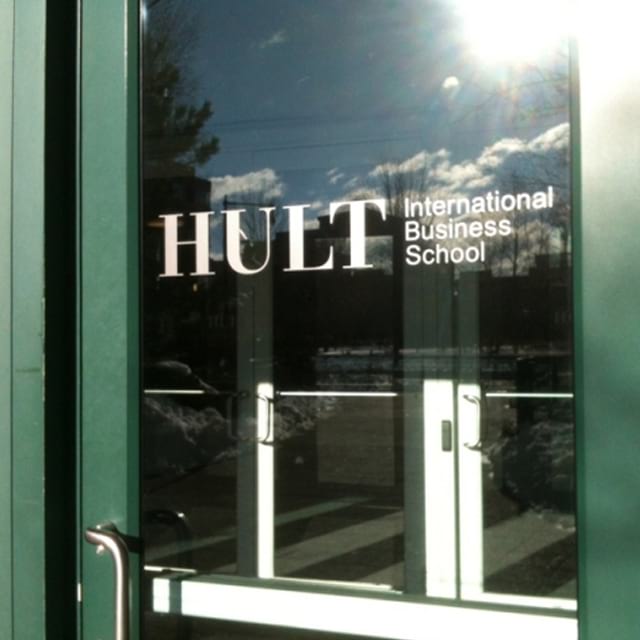 Tags
business men
business school
HULT
The Orbitar
All posts
The conferences.
The poi lessons.
The pre-tests.
The participants.
Just say No to section G.
The signature quest.
Planning the poi trial.
The Kapa Haka class.
Learning to make Māori poi, except for that last step.
And then I moved to New Zealand. To get a PhD. In poi spinning.
The Hackathon (part 2)
The Hackathon (part 1)
The business men.
Post TED talk patience, prospects, and perseverance.
The TED talk.
The dress rehearsal, less than 24 hours before the TED talk. When the Orbitar didn’t work.
Orbitar: 1, Laptop: 0.
An introvert’s worst nightmare. I mean, the TED talk speaker orientation.

As I made my way to the HULT International Business School, backpack brimming with Orbitar goodness, movie-like images of business meetings started to permeate my thoughts. Men in sharp suits, gathered around an abnormally long and modern table, shaking their heads and grunting…no no, don’t stereotype! Enter with a fresh mind and no expectations, I told myself. And so I did, straight through the glass doors and into a lobby of granite benches and tiny ponds, where Norbert came to fetch me with his infectious smile. And when the elevators doors opened there they stood, a line of men in sharp suits, gathered around an abnormally long table, waiting for me. I entered the room confidently, pushing back my furry bear hood and unloading a mess of winter gear and Orbitar parts in a heap on the floor. “You’ll never remember our names, so we’ll just tell you which country we’re each from” Norbert said, and down the line they went. India, Mexico, England…when they finished I smiled, quickly dismissed the thought of telling them I’m from Normal, yes Normal, Illinois, and said  “I’m Kate.” Keep it simple.

The Orbitar demonstration ended up being less performance, and more nervous commentary to some mediocre poi spinning, as the gloves suddenly weren’t working and the sound was hardly audible coming from my laptop speakers. I clumsily concluded and sat down to face the onslaught of questions, comments, concerns, and attempts to understand… “I have a cousin, he’s sort of um, how do you call it…a hippie. Yes, and I’ve seen him do something like this. With fire!” And that about summed up our connection, these business men and me, but we went on and somewhere in the middle of things two women walked into the room which slightly offset the stereotypical images that had earlier flitted through my mind. The head of the group, Jeanfranco, eventually called the meeting to a close, and suggested that anyone who was interested in working on the project give me their card. As I stared into the impossible-to-read faces of my business comrades I began to strategize about how to avoid the upcoming moment of awkwardness, where no one wanted to give me their card, and I would somehow gracefully exit the room. And then, they all stood up, and one by one, and handed me their crisp HULT business cards.

I quickly dug through my heap on the floor and proceeded to distribute my purple, phone number-less cards, in return. One of the women remarked “very creative” upon receiving it, reminiscent of an aunt who doesn’t understand your holiday gift. Pockets laden with cards, we headed back to the lobby and Norbert motioned for me to sign out at the front desk. My heart stopped as I reached the line for “time out”. I stared hard at the numberless clock in front of me, its incessant ticking badgering me like hail on a bike ride, a long bike ride…and after trying every backwards and hopelessly dyslexic problem solving strategy I knew, I turned to them and confessed “I can’t tell time.” “Oh, I can’t either!” Jeanfranco said  enthusiastically, gesturing with a watch covered wrist. “But…you’re wearing a watch…” I said. “Oh yeah, that’s just what people wear around here.”