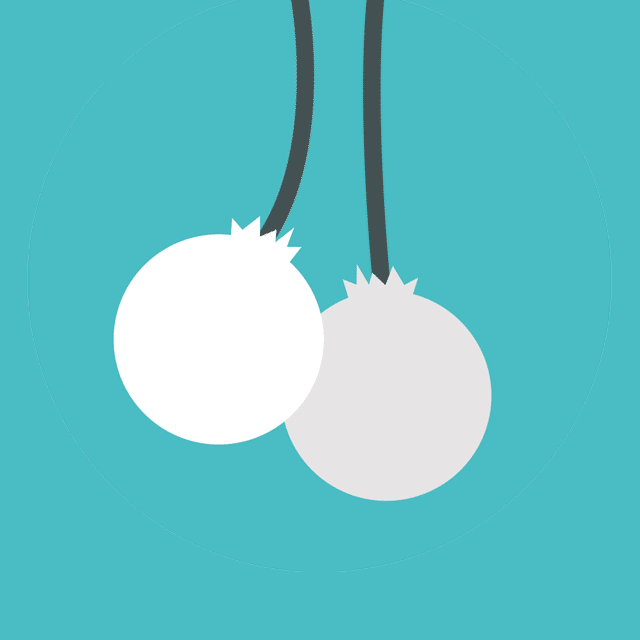 Here I share with you my first journey of pain and the later discovery of the “magic” of Poi.

I began school life without knowing I was a very gifted dyslexic. I struggled with doing everything except maths, in which I was a top student. In my last years of high school, I had developed diabetes and became very withdrawn, skinny, pale, and lost a lot of weight. So light that a 13-year-old was able to pick me up above their head and throw me into the bushes, even small girls began picking on me being so weak and frail. The bullying continued till eventually, I arrived at the hospital, where they gave me insulin. Wow, that was an easy fix, or was it?

Having diabetes and being a teenager had its highs and lows, and it certainly messes with your brain when you want to do something, but your body says no. Having to do finger pricks to test my blood all the time was not what I envisioned my life to be.

My first job was as an apprentice electrician. Some of the tradesmen I worked under were abusive to me as I had difficulty being an undiagnosed dyslexic in following verbal instructions. Again I found myself being picked on by bullies. Even to being set on fire as a joke, which would these days cause instant dismissal. But back then, others thought it was funny. That was the culture of picking on someone who thought differently, did not drink alcohol, and acted responsibly, unlike most other apprentices in the trade.

I had low self-esteem. However, I still managed to become an electrical inspector, and although very slow in reading, I scored very high in electrical competitions and received top marks in exams. Eventually, I started my own electrical business. I met a nice girl and got a house together. Alas, all went bad on one horrible night when our house was burnt down by some naughty kids playing with fireworks in the school next door.

Being trapped in a house on fire scared the shit out of me. We had deadbolt locks on the doors, and under pressure, my dyslexia got worse, I could not find the keys to get out. Windows were exploding, and flames tore into the home. I got the key passed to me, but I could not work out how to make it unlock. She pushed me away and opened the door, and we ran out. The fire crew were only trying to put out the flames at school and did not know our house, too, was on fire.
So my business stock, tools, and electrical van all got destroyed in the fire. Then I found out I did not have enough insurance. Now unemployed, my girlfriend leaves me for better pastures. Yup, I was now at a low point in my life. So I reverted to working for another electrical contractor while I was in such a mess internally.

It was then that I discovered the performance arts. Specifically Juggling, Staff and Poi. I feared people looking at and judging me. However, these people were very kind, patient and encouraged me to keep trying. Even with all my troubles, I still progressed. The emotion and satisfaction of getting a move down filled my heart with joy. These skills came with powerful “magic”, indeed.

I went on to design LED Poi and LED juggling balls, collapsible LED staff that unfolded and connected itself after you threw it spinning into the air, coming back as a full-length staff. Then after a few years, in November 1998, I uploaded a web site called www.homeofpoi.com to share these arts and spread the word of all the benefits of doing Poi and then slowly expanded into the other flow arts.

I have met many amazing people who had a similar journey of depression and discovery. Playing with Poi and the flow arts can make “magical” changes in you too, and I encourage all no matter where you are in life to give it a go. You deserve a great experience! And we all want to help you get there. Kindest regards,